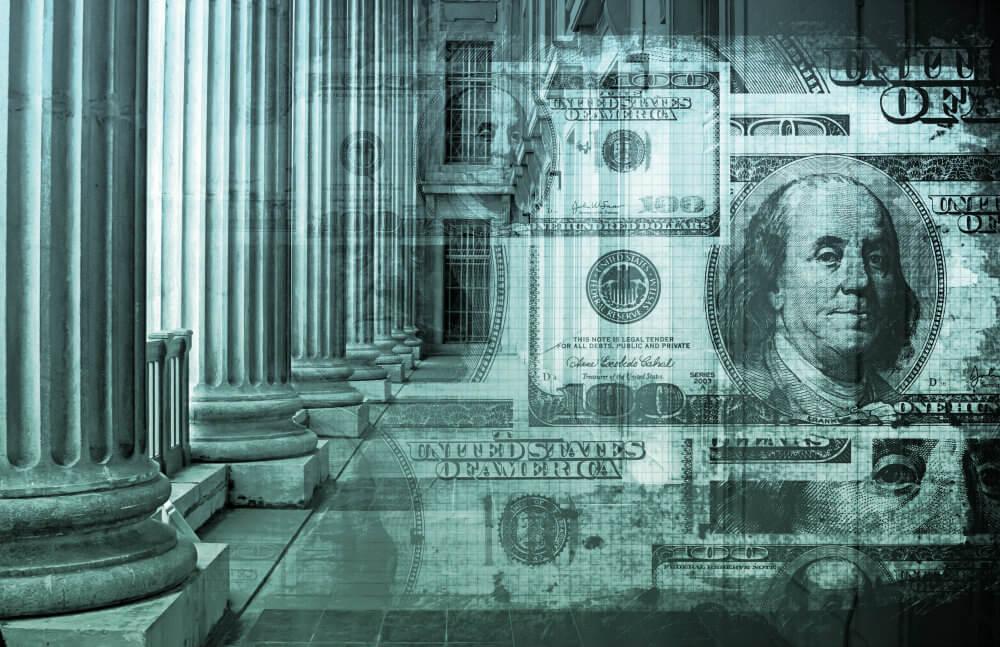 A year on from the disclosure of the Panama Papers, revelations continue to trickle to the surface. In April the International Consortium of Investigative Journalists added two world leaders to their Power Players list: Australian Prime Minister Malcom Turnbull and former Mongolian Prime Minister Sükhbaataryn Batbold were both revealed to have interests in separate offshore companies connected to mining operations in central Asian.

Meanwhile, a Joint Investigation Team in Pakistan formally began investigations related to the naming of Prime Minister Nawaz Sharif and his sons (Hussain and Hassan Nawaz) in the leaked Panamanian documents.

Sadly, a lack of transparency in offshore business operations is hardly a surprise. But these recent revelations serve as a reminder that hidden ownerships can have big implications. At Smith Brandon International we have over 20 years of experience conduction international Due Diligence, to help you ensure that your new partners are who they say they are.