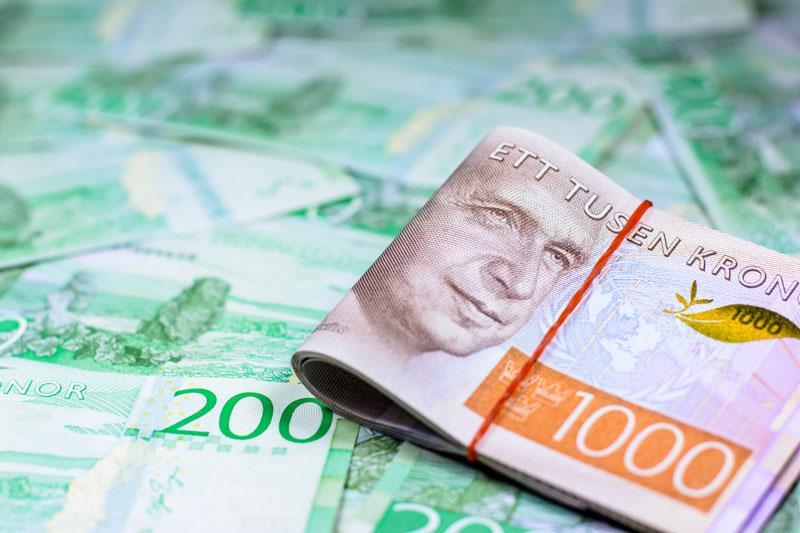 Recently the Swedish Telecom company Telia Company AB has agreed to pay $965 Million in penalties for violating the FCPA. Some of that money will go to Swedish and Dutch prosecutors, with the rest going to the Department of Justice and the SEC. This is, by the reckoning of the authors over at the website FCPA Blog, the largest ever FCPA settlement.

The penalties stem from actions taken by the company after it purchased Coscom LLC, a company providing telecom services in Uzbekistan. After the purchase the company paid numerous bribes to government officials, including Gulnara Karimova, daughter of late Uzbek president Islam Karimova, in order to expand it's share of the Uzbek telecom market. Telia allegedly made payments to Karimova alone of up to $300 Million. A number of companies were also implicated in a bribery scandal involving Gulnara Karimova and dozens of her associates. The Amsterdam based company VimpelCom was also implicated in the bribery scandal in Uzbekistan, and itself paid $795 Million in penalties to US and Dutch authorities last year.


In addition three former Telia executives were charged in Sweden in connection with the bribes.

The importance of an effective compliance program to catch and prevent bribery and other corrupt activities can't be overstated. The penalties, both financial and reputational, for FCPA violations can be huge. Smith Brandon International can help you to set up a compliance program, and help you understand how the FCPA works and what you can do to help head off problems.