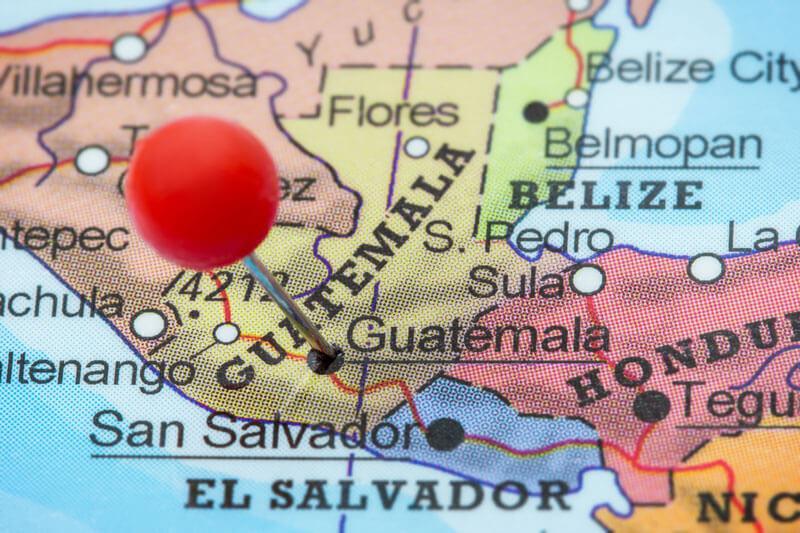 Guatemala is currently in political upheaval over a recent events related to anti-corruption efforts in the country. Last month, President Morales tried to expel Ivan Velasquez, the head of a UN commission (The International Commission Against Impunity in Guatemala, or CICIG) set up to expose political corruption in Guatemala. However, the country's top court quickly moved to stop the expulsion. The president has argued that the UN commission violated Guatemala's sovereignty, but protesters and other groups feel that the commission is the country's best hope to curb corruption in the country.

More recently the legislature passed a law to protect President Morales from prosecution, which triggered protests and the constitutional court stepping in and provisionally blocking the law from taking effect. On Thursday the Guatemala's congress announced it would be repealing the laws. What happens next is anyone's guess, but the protests were reported to be quite large, and many say that they are now disappointed in Morales. Morales was elected as an outsider who would clean up corruption, and many say they feel betrayed by the recent actions of Morales and the legislature. If the government pushes things too far it may face huge protests. Two years ago the capitals central plaza was filled with protesters for 20 straight weekends to protest corruption, and led to the resignation of former President Otto Pérez Molina. It's anyone's guess if the same thing will happen to President Morales, but it's clear that many people in the country take anti-corruption efforts seriously.


We'll be keeping a close eye on the situation and we'll keep you up to date on any important developments.