US Senator Bob Menendez on trial for corruption 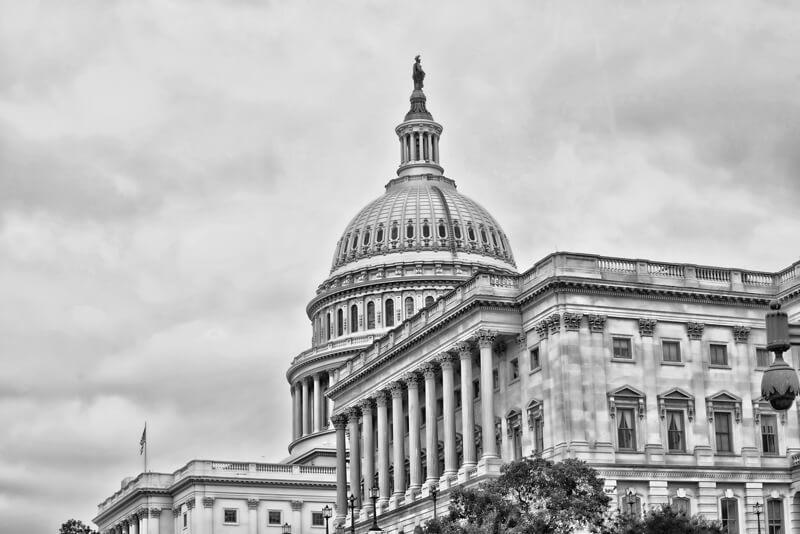 Despite common perceptions, public corruption is a problem which plagues even the most developed countries, including the United States. Elected officials can be bribed, as appears to be the case with New Jersey Senator Robert Menendez (D). Wednesday, September 6, 2017 marked the start of the federal case against Menendez, who is one of the highest-ranking Democrats in the US Senate. Menendez is on trial for bribery, and could face a lengthy prison sentence.

Menendez is accused of accepting lavish trips, jet flights, gifts, and campaign donations from Saloman Melgan, a Florida-based ophthalmologist, in exchange for political favors. These favors include helping Melgen’s girlfriends obtain US visas, attempting to resolve an $8.9 million billing dispute between Melgen and Medicare, and helping Melgen profit off a port security contract in the Dominican Republic. Menendez, who is the first US Senator to stand trial for bribery since 1981, asserts that he has never dishonored the public office and believes that he will be exonerated.


In 1981 Senator Harrison Williams Jr., (D-NJ), was found guilty of bribery, receipt of an unlawful gratuity, conflict of interest, and conspiracy to defraud the United States. More recently, the Justice Department sought the conviction of Senator Ted Stevens (R-AK) in 2008; he was convicted of failure to properly report gifts. However, the conviction was overturned due to prosecutorial misconduct. The Supreme Court recently narrowed the criteria that would allow for a corruption case when it reversed the conviction of former Virginia Governor Bob McDonnell (R). McDonnell was charged with receiving improper gifts from a Virginia businessman in exchange for political favors; however, McDonnell’s conviction was vacated due to the ambiguity over what constitutes an “official act” rather than a personal and unofficial favor.

The facts of the case against Menendez are largely not in dispute; Menendez accepted gifts, luxury trips, and campaign contributions from Melgen. The issue is whether Melgen’s largess was provided in exchange for specific official acts by the Senator. According to Menendez’s defense attorney, Menendez never enacted laws that profited Melgen.

Menendez’s term runs until January 2019, but if convicted and removed from office before January 2018, New Jersey Governor Chris Christie (R) will appoint a new Senator to serve the remainder of Menendez’s term. This is seen as advantageous to the Republican party, who wish to use a potential conviction to further increase their majority in the Senate. However, Christie is term limited and it could be weeks before a verdict is reached and months before a sentence is issued.