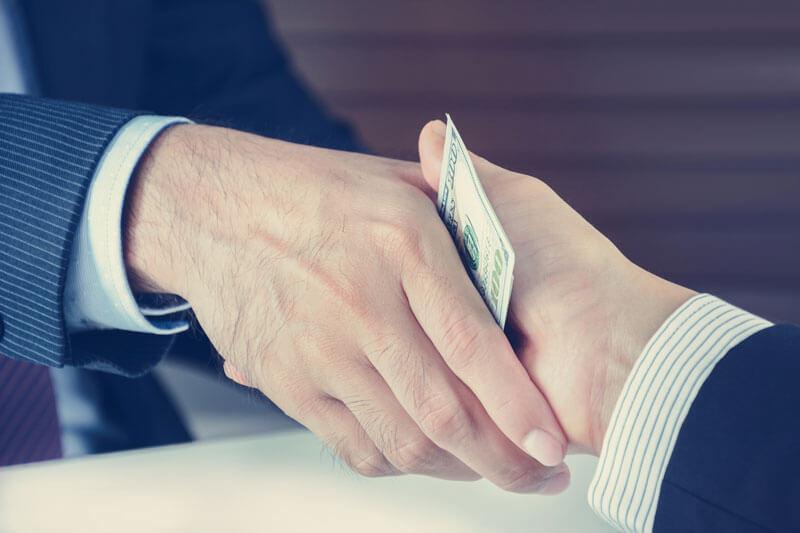 We talk a lot about the FCPA and US anti-corruption and anti-bribery laws, but other countries have their own sets of anti-corruption laws that firms have to keep in mind. In Canada the Corruption of Foreign Public Officials ActCorruption of Foreign Public Officials Act (CFPOA) is often referred to as the Canadian FCPA. This law impacts not just Canadian businesses but any business that engages activity in and with Canada.

The CFPOA has been criticized in the past for not going far enough in what it covers or in how it is enforced. However, a recent appeals court decision upheld a 2013 conviction in the R. v. Karigar case, and in so doing may have added some "teeth" to the law. FCPA Blog has a good summary of the case generally, and Canadian Law Firm McCarthy Tétrault has an in depth analysis of the original decision. The full text of the original decision can be read here, and the appeals court decision can be read on the here.

The case involved an alleged conspiracy by Karigar and a company called Cryptometrics Canada to pay bribes to various employees of Air India to get a contract. It was never proven that these bribes were paid or even that they were actually offered to the Air India employees, but the court held that the conspiracy and agreement to offer the bribes was enough to lead to a conviction under the CFPOA.

A few of the key takeaways from the decision are that a bribe doesn't have to actually take place, just an agreement or conspiracy to offer a bribe, and that the definition of a foreign public official is broad. In this case it involved officials of Air India which is controlled by the government of India.

Nazir Karigar is so far the first individual (as opposed to corporation) to have been prosecuted under the CFPOA, though several others who were involved in the alleged conspiracy have also been charged. These include two US nationals and a UK national, showing that the reach of Canadian anti-corruption laws doesn't stop at the Canadian borders.

Companies, doing business in and with Canada, whether they are Canadian or not, need to take these cases and this law seriously. The standard established by the original case and upheld on appeal is uniquely rigorous. Training of employees and implementing strong compliance programs are essential. Smith Brandon International has years of experience working on anti-corruption programs and efforts. Our worldwide network of investigators and contacts includes experts in Canada and all over the rest of the world. We call on our experience and these experts to help our clients navigate the unique anti-corruption laws of countries around the world.