Executives are increasingly being dismissed for unethical behavior 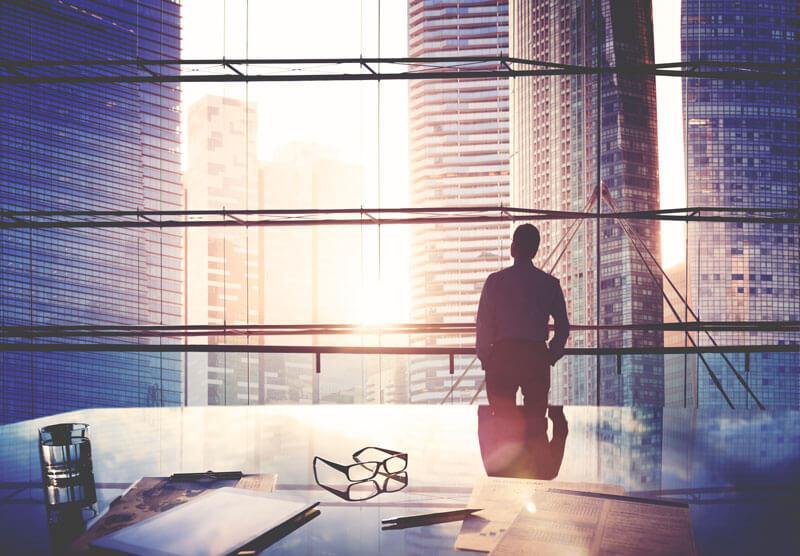 On this blog we often highlight scandals and other problems arising from corruption. Sometimes it feels like corruption is everywhere and maybe the fight against it is hopeless. But it's not all bad news, while corruption and fraud is still all too common, according to a recent study companies are beginning to do more about it. The latest edition of the Annual "CEO Success Study," which is published by Strategy& – the Strategy arm of PwC's Consulting Practice points out that boards are increasingly forcing out Executives for unethical behavior.

Strategy& provides a pretty good summary of this section of the report in their article "Are CEO's less ethical than in the past?" One point they make is that while it's hard to know if corruption and unethical behavior among CEO's is actually more common, it's clear that companies are doing more about it. From the article:

Our data cannot show — and perhaps no data could — whether there’s more wrongdoing at large corporations today than in the past. However, we doubt that’s the case, based on our own experience working with hundreds of companies over many years. In fact, our data shows that companies are continuing to improve both their processes for choosing and replacing CEOs and their leadership governance practices — especially in developed countries.

But over the last 15 years, the environment and context in which companies operate has changed dramatically as a result of five trends. First, the public has become more suspicious, more critical, and less forgiving of corporate misbehavior. Second, governance and regulation in many countries has become both more proactive and more punitive. Third, more companies are pursuing growth in emerging markets where ethical risks are heightened, and relying on extended global supply chains that increase counterparty risks. Fourth, the rise of digital communications has exposed companies and the executives who oversee them to more risk than ever before. Finally, the 24/7 news cycle and the proliferation of media in the 21st century publicizes and amplifies negative information in real time.

One of the most interesting facts that the report points out is that that while the proportion of Executives forced out for unethical behavior has increased worldwide, it's most pronounced in the so called BRIC countries (that's Brazil, Russia, India, and China). These growing economies appear to be increasingly taking fraud and corruption seriously. Companies in these countries are getting the message that ethics are important and are taking action to emphasize the importance of ethical behavior in the business culture. We've seen a lot of reporting recently (including some cases we've highlighted here on the blog) of high profile corruption cases in the BRIC countries, but the fact that they're coming to light and being prosecuted shows that enforcement is increasing. The findings of this study show that it's not just the media and law enforcement taking ethics seriously, but companies themselves. We're happy to see companies are taking ethics more seriously.

Of course the best course of action to avoid corruption in the first place. Smith Brandon International offers many services to help companies vet job candidates with Executive Background Investigations, make sure their business partners are on the level with Due Diligence Investigations, and to help set up programs to ensure that their employees engage in ethical behavior abroad and avoid Foreign Corrupt Practices Act violations.