Panama Papers lead to the resignation of Pakistani Prime Minister 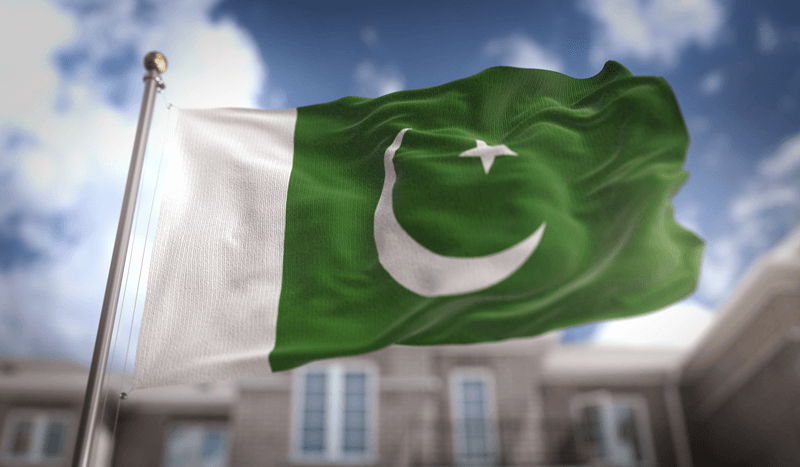 We’ve talked about the Panama Papers before, but the changes they are bringing to the international political landscape are still taking shape. Last week, the Panama Papers led to the fall of another world leader.

On July 28th, the Prime Minister of Pakistan Nawaz Sharif resigned after the Supreme Court ruled that the corruption allegations stemming from the Panama Papers disqualified him from the position. The information leaked in the Panama Papers led to the accusation that Sharif engaged in money laundering through offshore companies owned by his children in order to purchase high-end properties in London. On July 31st, The National Accountability Bureau in Pakistan announced that Sharif and his three children will face four counts of corruption charges over these revelations.


This development leaves the government of Pakistan and Pakistani democracy in a very delicate position. This is Sharif’s third term as Prime Minister, and like every other civilian Prime Minister before him, he has never completed a full five year term. The Parliament of Pakistan has elected former oil minister Shahid Khaqan Abbasi to temporarily serve as Prime Minister, but the ruling political party wants Shabaz Sharif, the Chief Minister of Punjab and brother of Nawaz Sharif, to take over. Shabaz Sharif would have to win a parliamentary by-election to be eligible for the position.

Sharif is not the first head of state to step down following revelations of corruption via the Panama Papers; in April 2016 Sigmundur Davíð Gunnlaugsson stepped down as Prime Minister of Iceland after it was revealed that his family had been sheltering money offshore.

The political situation in Pakistan, and the effects of the Panama Papers around the world, are still developing and we at Smith Brandon International will continue to keep a close eye on them. Smith Brandon International can provide Political Risk Assessments to companies looking to do business in an uncertain and changing world so they can make smart decisions about the future.