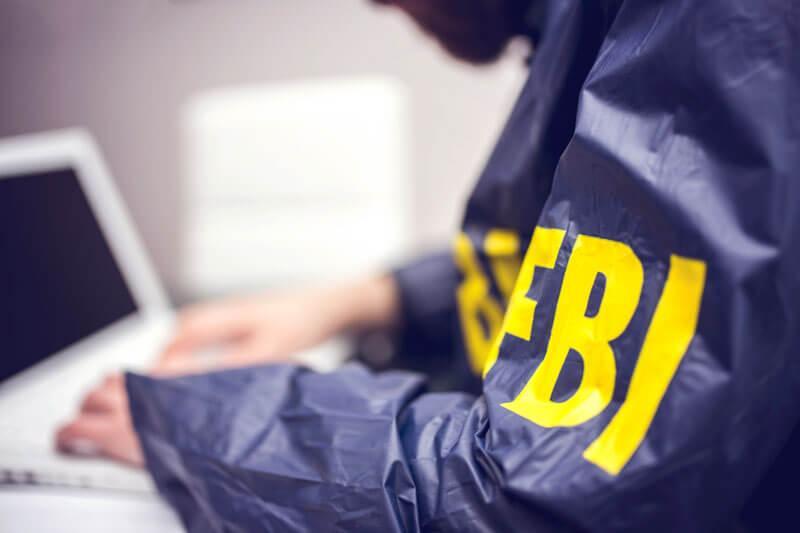 Christopher Wray, the nominee for the Directorship of the FBI has a history of work on white collar crimes including FCPA and trade sanctions violations and money laundering. During his time as United States Assistant Attorney General for the Criminal Division from 2003 to 2005, much of his work focused on white collar crime. After leaving the DOJ he continued to work on white collar crime, government investigations, and regulatory issues at the law firm King & Spalding. A speech he gave in 2005 outlines some of the work he did in various anti-corruption cases, including FCPA violations. In it he focused on how he and the DOJ began focusing on faster enforcement and sometimes on prosecuting cases piecemeal as they found violations they could prosecute rather than trying to build one grand case that encompassed everything.


Wray appears likely to be confirmed by the senate, and if he is confirmed he could focus more of the FBI’s resources on white-collar crime, including corporate corruption. In the speech linked above he also spoke about working with companies who made voluntary disclosures of problems and good faith efforts to combat corruption.

Smith Brandon International has expertise in conducting Corporate Investigations and helping to set up Foreign Corrupt Practices Act compliance programs. We can help your company protect itself from prosecution in the future, and help companies facing prosecution show they are making efforts to clean up problems.