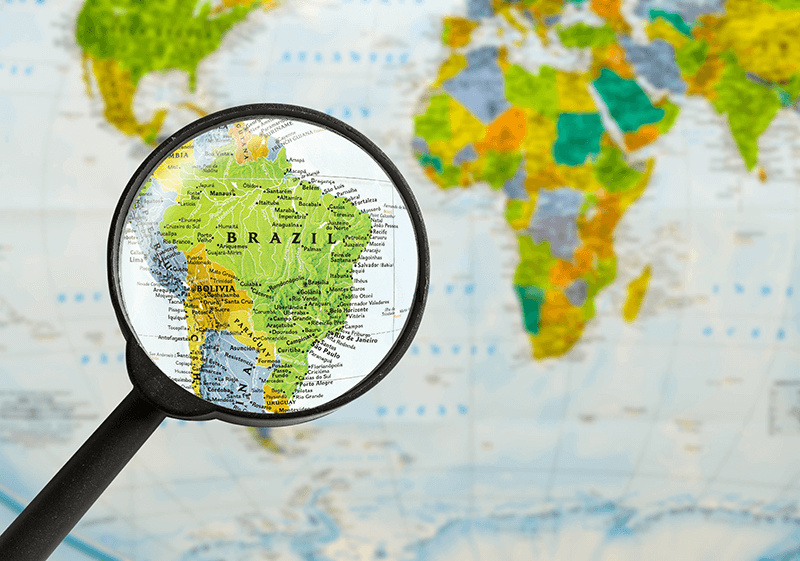 Corruption and bribery are unfortunately all too common in the business world. But thankfully, enforcement of anti-corruption laws is also on the rise. Recently, the Brazilian construction firm Odebrecht received the largest ever corruption related fines in history.

We’ve been following the results of Brazils “Operation Car Wash” for a while now, which has rooted out corruption in some of Brazi's biggest companies and numerous politicians. So far though, no corruption is on the scale of the construction firm Odebrecht SA.

Bloomerg provides one of the best summaries of the entire saga we’ve seen yet. It details the whole thing from start to finish. How the company set up a secret division just to handle bribes, how it bought a bank to facilitate the bribery division's activities, and how the whole thing came crashing down thanks in part of a rat in a barbecue grill. It’s a great read.


The level of corruption is staggering, but the fines have been too. From the article:

By Odebrecht’s admission in U.S. District Court in Brooklyn last December, Structured Operations doled out some $788 million in bribes in Brazil and 11 other countries, securing more than 100 contracts that generated $3.3 billion of profit for the company. Odebrecht and petrochemicals affiliate Braskem SA agreed to pay $3.5 billion in fines to Brazil, the U.S., and Switzerland tied to the activities of the division in Miami and beyond. It’s the biggest corruption-related fine ever levied on a company, eclipsing a $3.16 billion fine in Brazil tied to corruption allegations against another target of the Car Wash probe, Brazilian beef giant JBS SA.

Corruption is something that has to be stopped dead in its tracks. When allowed to flourish it can take hold and poison everything around it. Smith Brandon International provides services to companies looking to prevent corruption (and the costs and fines that can result from it) and those who need to investigate suspected corruption.