US Supreme Court Rules Unanimously Against SEC on Disgorgements 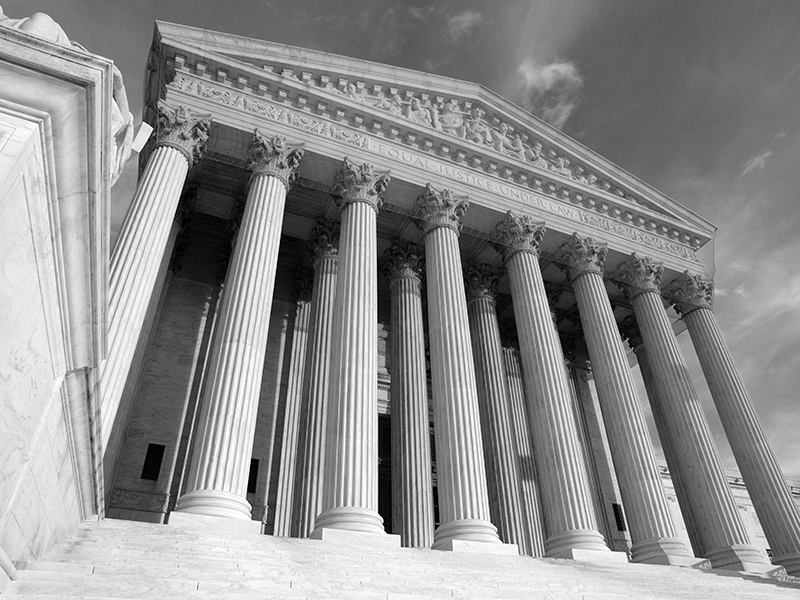 On June 5th, 2017, in a case with implications for complex fraud and corruption investigations, the US Supreme Court ruled to limit the Security and Exchange Commission’s power to recover ill-gotten gains. The case (Kokesh v. SEC) hinged on whether SEC disgorgements should be considered a “fine, penalty, or forfeiture,” or whether they are instead a remedial tool. In a unanimous decision, the Justices ruled that SEC disgorgement “bears all the hallmarks of a penalty,” and is therefore subject to a five-year statute of limitations as laid out in 28 USC § 2462. In the short term, the ruling reduces the disgorgement payment for Charles R. Kokesh (an investment advisor who spent more than a decade misappropriating client funds) from $35 million to around $5 million. In the long term, it will likely change the way the SEC structures enforcement actions.

Most of the SEC’s enforcement actions fall within that five-year period, and would not be affected by this ruling. However, some of the SEC’s most notable cases involve well-hidden and long-running illicit activity (e.g., Ponzi schemes or foreign corruption) which can take years to come to light. For these cases, the Kokesh ruling puts the SEC on the clock.

This is not to say there are no remedies to address these cases: the government has long used conspiracy charges to stretch the limitations or entered into tolling agreements with cooperating defendants to suspend the limitations. But after Kokesh, the SEC will no longer have the same bargaining leverage it once did, and cooperating defendants no longer have the same incentives to enter such agreements.

One of the knock-on effects of Kokesh could be a change in companies’ tax liability for disgorgements. The IRS allows for tax deductions for “ordinary and necessary expenses paid or incurred” in business, but not for any fine or similar penalty paid to a government for violations of the law. The SEC’s longstanding assertion that disgorgements were not penalties, along with varying interpretations of Treasury regulations, had allowed some companies to argue that these payments could be deductible. In 2016 the IRS’s Office of Chief Counsel provided guidance to refutes those assertions, but legal analysts had argued that carefully structured settlements could still preserve the deductibility of disgorgements. The Supreme Court’s ruling that disgorgements operate as penalties appears to close that window.

Of course, the best way to avoid civil liability is still prevention. At Smith Brandon International, we have over 20 years of experience providing Due Diligence services and Foreign Corrupt Practices Act Consulting.