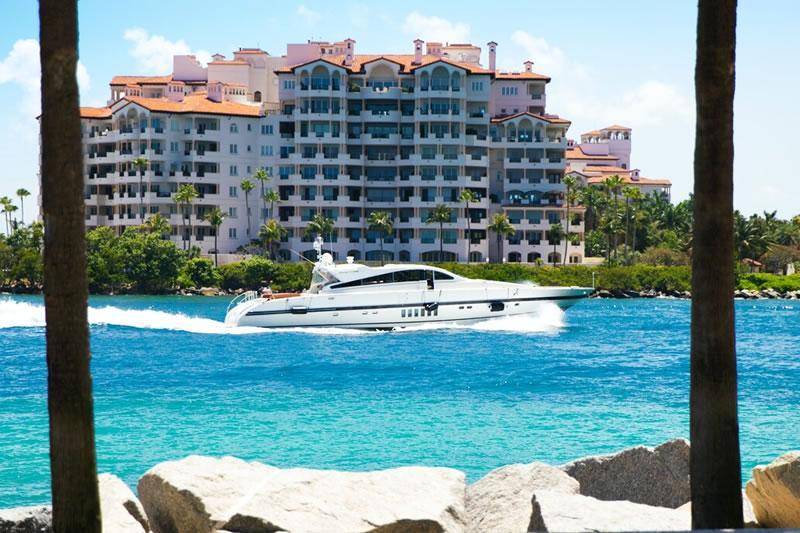 The news comes amid a broader push by Britain to become a major player on the global sanctions front. In April, the country announced the first asset freezes and travel bans under its new ​​Global Anti-Corruption regime, targeting 22 individuals from places such as Russia, South Africa, and Latin America.

Dr. Anna Bradshaw, a partner at economic sanctions consultant Peters & Peters, described the latest actions as “the most recent example of how the UK is flexing its muscles on the world sanctions stage.”

Britain is making use of its newly obtained ability to impose restrictions on foreign entities. Before leaving the European Union, the UK was bound by the bloc’s rules which require unanimous approval of all 27 members before introducing any sanctions. And even if all EU states favor such a measure, it rarely leads to concrete action as the union lacks enforcement authority.

Teodoro Obiang Mangue, Equatorial Guinea’s vice president and son of current president, has allegedly spent $500 million of misappropriated funds since first taking public office in 1998. His reported purchases include a $100 million mansion in Paris, a private jet, luxury yachts and cars, and a $275,000 diamond-encrusted glove worn by Michael Jackson during his ‘Bad’ tour. Despite Equatorial Guinea’s large oil reserves, more than three quarters of its population lives in poverty. In response to the sanctions the country closed its UK embassy.

Kudakwashe Regimond Tagwirei is a Zimbabwean businessman whose company Sakunda Holdings allegedly redeemed Government Treasury Bills at ten times their official value, accelerating the devaluation of Zimbabwean currency. This reportedly increased the price of essentials for the country’s citizens and led to macroeconomic instability.

Venezuelan President Nicolas Maduro's envoy Alex Nain Saab Morán and his associate Alvaro Enrique Pulido Vargas were also sanctioned for their alleged embezzlement of public funds by improperly granting contracts as part of Venezuela’s public programs. The scheme is said to have caused a serious price inflation of basic foodstuffs for the country’s already poverty-stricken population. Saab is currently detained in Cape Verde and may face extradition to the United States for his reported role in helping Maduro evade US sanctions.

Some experts describe Britain’s recent moves as an attempt to align with non-EU partners like the US and Canada, which have been employing sanctions as part of their foreign policy. In fact, soon after the announcement of the latest UK restrictions, US Treasury Secretary Janet Yellen and Secretary of State Antony Blinken issued a joint statement commending the decision.

But critics warn against the spread of this type of measure, arguing there’s little evidence of its effectiveness in deterring corruption and achieving policy goals.

In any case, the short-term expansion in the use of sanctions as a geopolitical tool seems inevitable, highlighting the need for proper due diligence of potential business partners.