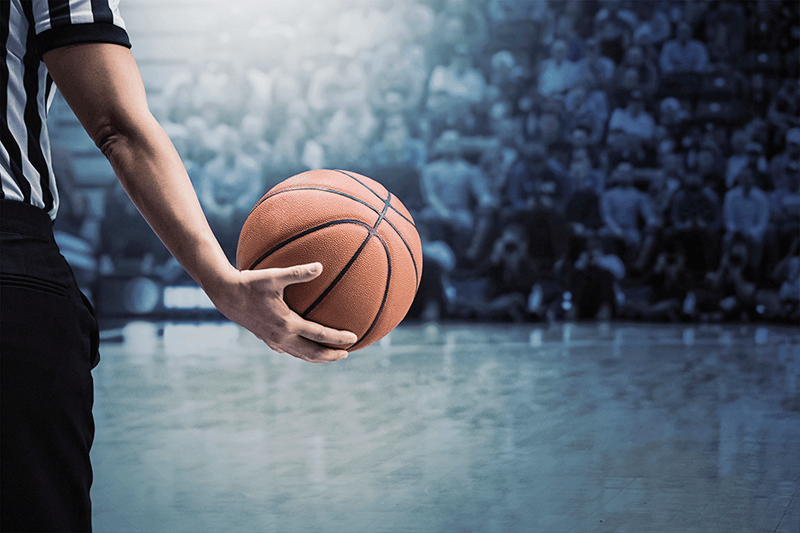 While our focus is generally on the more traditional business world, today we have an example of corruption and bribery from the world of college sports. This story also serves as a good example of the ways that the repercussions of bribery and corruption are not always limited to legal proceedings or prosecutions. The repercussions and impact on business and organizations can be wide-reaching, and can hit in unexpected ways.

When the participating teams in the 2018 NCAA Men’s Tournament were announced on March 11, many people noticed some teams that had been expected to play were missing from the list. Louisville, Oklahoma State, and USC all had very successful seasons and were widely expected to make the tournament; however, they did not make the list of 68 participating teams. Some sports journalists suggested that the reason they were not selected was because employees of and people connected to these universities are under federal investigation for corruption, bribery, and wire fraud.

Of the three teams involved in the investigation and not in the tournament, USC had the strongest case to make the tournament. USC went 23-11 this season and made it to their conference championship game.  In addition, the team had an RPI of 34 this year, making USC the highest-ranking team to be left out of the tournament since 2011. The RPI (Rating Percentage Index) is a calculation of a team’s wins and losses compared to the toughness of their schedule and is a major factor in deciding who makes the tournament.

Louisville, with an RPI of 38, is the second-highest ranking team to be left out since 2011. Louisville went 21-13 this season and won one game in their conference tournament before losing to the eventual champion Virginia.

While Oklahoma State did not have a high RPI (88), they did go 20-14 and win a lot of games against strong opponents, including two wins against the perennial powerhouse team Kansas. Underdog wins, while not as often used a factor in determining tournament bids, are still considered in some cases for lower-seeded teams making the tournament.

Not only are there allegations that these teams were left out because of the investigation, but some allege that teams that did make it in were given a lower seeding because of it. Arizona, a university involved in the investigation, was granted an automatic bid in the tournament when they won their conference championship game against USC. However, the team was given a lower seeding in the tournament that most expected, giving them tougher games to play.

The chairman of the NCAA selection committee denied the allegations that the investigation was a factor in their decision, stating that “it never came up.” However, some sports journalists point out that all of the universities involved that were not granted automatic bids were  left out, and argue that this can’t easily be explained by coincidence.

Ultimately, it’s the NCAA’s decision whether or not teams are invited to play in the tournament in March. If the investigation was a factor in their decision to not include USC, Louisville, and Oklahoma State, then this is an example  of some of the indirect repercussions of engaging in illegal activities. While prosecution and fines are always a concern, there are other damages that can come with revelations of fraud and corruption, including damage to an organizations reputation and missed opportunities.

Smith Brandon International can help you set up compliance programs and conduct Corporate Investigations to ensure that your company and your partners are not engaging in any corrupt activities that could leave your company on the sidelines.