Brazil Experiments with Blockchain to Clean Up Land Corruption 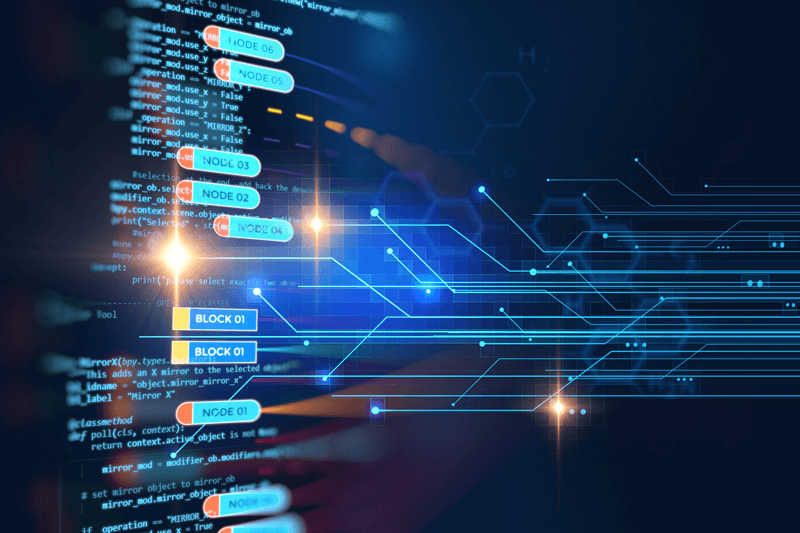 Blockchains and cryptocurrencies are a major topic at this year’s World Economic Forum in Davos, Switzerland. While cryptocurrencies such as Bitcoin are not always held in high regard due to their volatility, lack of a supportive financial structure, and history of association with illicit trade, the blockchain, one of the technologies behind bitcoin and other cryptocurrencies, is being hailed by some as a potential tool to increase financial security and transparency. This potential for blockchain is now being tested within Brazil to combat corruption in land allocation.

A blockchain is a continuously-growing list of records (called blocks) of transactions that are publicly held on every computer involved in the blockchain. Since the blockchain records who records and when they were and is publicly viewable by anyone, it is used by cryptocurrencies such as Bitcoin to track and record transactions without worry that records are being fraudulently altered.

In November 2017, the Brazilian government-owned computer software corporation SERPRO launched a blockchain platform to reduce fraud in Brazil’s land titling system. There is no centralized system for land ownership verification in Brazil, instead land is registered by cartorios (notaries), who also maintain the records involved. This system is easily abused, often resulting in land being allocated more than once, and large corporations (especially the logging and cattle companies) buying out the cartorios to gain the property rights of local farmers. Some research has found four times more land has been privately registered in Para State than actually exists. Supporters of the proposed blockchain system say that the records in blockchain would not be easily altered and it would help reduce the corruption and fraud that plagues the current system.

Critics of the new system say that it is being over-hyped as a cure-all, and point out that it will still be necessary to have legal experts overseeing transactions. However, some are already implementing the system in their work. Other countries have recently experimented with blockchain and cryptocurrencies. The Swedish land registry authority Lantmäteriet has been experimenting with using a blockchain system with some success. In December 2017, Venezuelan President Nicolas Maduro announced a national cryptocurrency based on the country’s oil industry; however, on January 9, this currency was declared illegal by Venezuela’s National Assembly. And in November 2017, Singapore put the nation’s currency on blockchain to combat money laundering. However, with its large and diverse population and history of corruption in government and industry, Brazil may be the biggest test yet of the blockchain technology.

At Smith Brandon International, we are always interested in keeping an eye on new ways to fight corruption and in new developments that will change business around the world. We see this new implementation of blockchain as something with great potential, though it remains to be seen how this experiment will work out. However it turns out though, this kind of experiment, and other efforts to fight corruption are likely to alter Brazil and the course of its business and economic future.