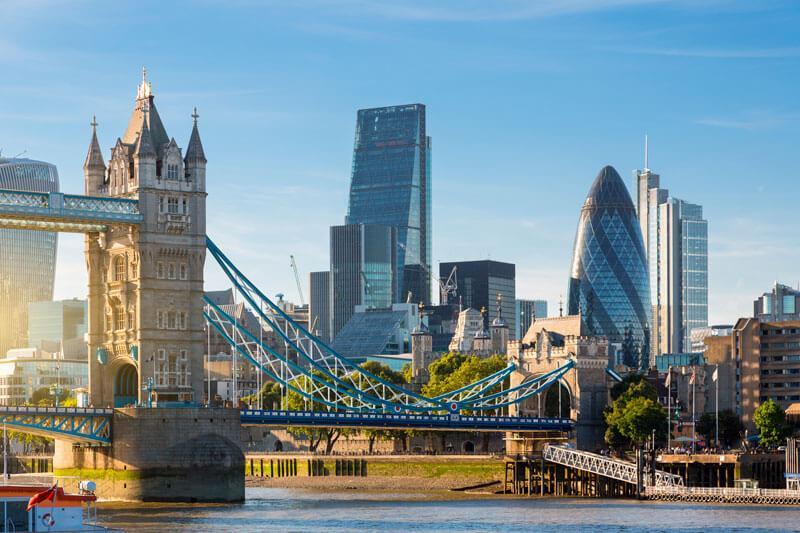 In mid-January 2018, Carillion, the UK’s second largest construction company that provides business support services as well as public services in schools, prisons, hospitals, transportation systems, and ministry of defense sites, announced that it was forced into compulsory liquidation.  Carillion, which has debts and liabilities totaling roughly US $3 billion, stated that the company was unable to secure funding to continue its business plan.

Carillion is a major government contractor with approximately 450 current contracts and several unfinished projects in the works.  The company had reportedly issued three profit-warnings in the preceding six months, though it continued to be granted public contracts; as a result, government funding will need to be used to ensure government services are maintained by Carillion public-sector staff.  However, thousands of the company’s employees working in the private sector will not receive the same wage protection.


The situation could also have a significant impact on other prominent companies who partnered with Carillion in on-going projects, small businesses that serve as Carillion’s subcontractors, and even Carillion’s competitors.  Some sources estimate that Carillion has outstanding bills totaling nearly US $1.6 billion with various subcontractors, a circumstance that has created some uncertainty in the market.

Knowing more about your partners before you start doing business with them is essential. Smith Brandon offers Due Diligence services to help you see potential problems before you partner with a company. You may also simply want to know how an event like this, may effect your business, or you may want to be sure you know about big changes in industries before you enter a new market. Smith Brandon International’s Business Intelligence and Political Risk Assessments can help you stay ahead of problems in the markets you want to enter.