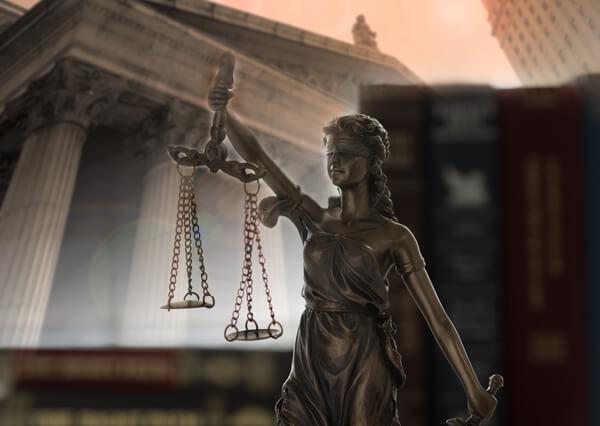 We are approaching the 40th anniversary of the enactment of the Federal Corrupt Practices Act (FCPA). The Department of Justice has released new guidance to further encourage companies to voluntarily disclose FCPA violations.

At the 34th International Conference on the Foreign Corrupt Practices Act on November 29, 2017 Deputy Attorney General Rod Rosenstein announced the FCPA’s new Corporate Enforcement Policy (CEP). This new policy will make permanent and expand upon the Obama administration’s FCPA Pilot Program under which the Department of Justice would “consider” declining to prosecute companies that self-report violations and comply with investigations.


Rosenstein, when explaining the new policy, stated that “[I]t makes sense to treat corporations different than individuals, because corporate liability is vicarious; it is only derivative of individual liability.” He also stated that “Effective deterrence of corporate corruption requires prosecution of culpable individuals. [The DOJ] should not just announce large corporate fines and penalize shareholders.”

Rosenstein explained in his announcement that the DOJ wants “to provide an incentive for good conduct. And scrutiny of repeat visitors.” The changes announced by Rosenstein were put in place in the United States Attorney’s Manual in November 2017, and are presumably now in effect.

As of December 8, 2017, the Securities and Exchange Commission (SEC) had not announced how the DOJ’s change in policy might impact the SEC’s own FCPA enforcement. Smith Brandon International has reached out to contacts at the SEC for clarification.

This new policy aims to incentivize companies to self-report and set up their own compliance programs to help reduce foreign bribery and corruption. Part of what we do at Smith Brandon International is help companies follow the anti-bribery rules set by the FCPA. Those who violate the FCPA risk significant financial penalties or even prison time. Smith Brandon International can assist your company in developing an effective, pro-active FCPA compliance program to identify and avoid the risks that can come with doing business abroad.