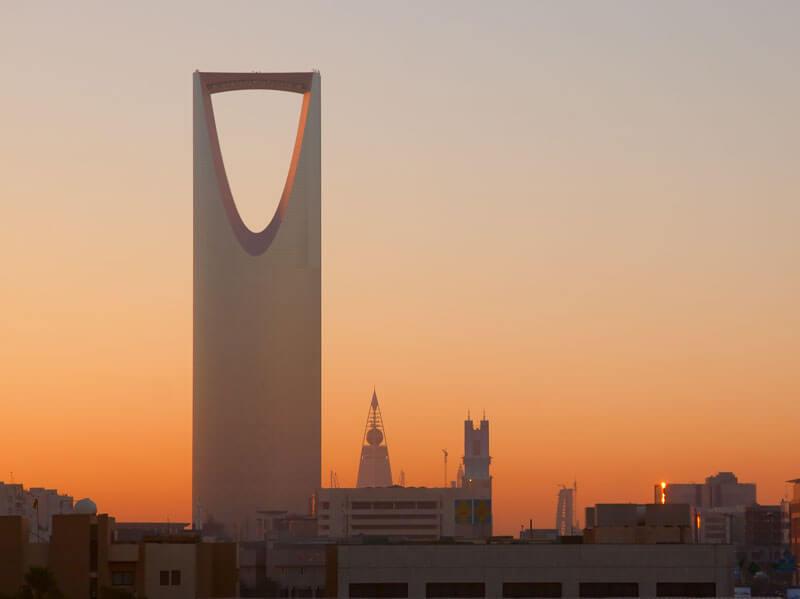 A new anti-corruption committee has been established in Saudi Arabia, which has the power to conduct investigations, make arrests, issue travel bans, and freeze assets of individuals and companies. This committee is headed by Crown Prince Mohammed Bin Salman, son of King Salman bin Abdulaziz Al-Saud. However, rather than instilling confidence in foreign investors this anti-corruption committee has led to some uncertainty and confusion in Saudi business circles.

Mohammed Bin Salman is described by his supporters as a reformist with a desire to transform and modernize Saudi Arabia, get rid of extremist ideologies, ease restriction on women, and root out corruption. On the other hand, he is described by more traditional and conservative Saudis who disagree with his views as someone attempting to consolidate his power by purging political leaders and business leaders from the kingdom.

In the past few weeks Bin Salman and the new anti-corruption committee have arrested dozens of individuals for alleged corruption and misconduct. Among the detainees are ministers (current and former), businessmen, and princes belonging to the royal family.

The arrest of billionaire investor Alwaleed Bin Talal, member of the royal family and cousin of Crown Prince Bin Salman, was widely noted in business communities. Bin Talal is routinely described as one of the richest businessmen in the region and is the owner of a prominent Saudi investment firm. His arrest has resulted in hesitancy among investors due to uncertainty regarding Bin Talal’s business dealings. Though the arrest of Bin Talal has immediate and possibly short term repercussions, it also signifies that an individual’s wealth and influence will not deter Bin Salman from enforcing new anti-corruption standards.

Several theories are circulating as to Bin Salman’s motivations for arresting esteemed individuals in Saudi Arabia. Some believe that Bin Salman is serious about cracking down on corruption, improving the investment atmosphere in Saudi Arabia, and protecting public funds from greedy and untrustworthy individuals who happen to a part of the royal family.

Others believe that Bin Salman is attempting to further solidify his power.  Historically in Saudi Arabia power has been transferred from brother to brother, all of whom were sons of King Abdulaziz aka Ibn Saud, the founder of Saudi Arabia. However, with future generations there may be hundreds of eligible princes for the throne. Some people believe that Bin Salman may be attempting to establish a new order of succession.

At 32 years of age, Bin Salman has accumulated considerable influence in the kingdom. He is the current Minister of Defense, where he oversees the controversial war Saudi Arabia is waging in Yemen. Bin Salman has also reportedly been taking on a number of lesser posts that were previously held by different factions of the royal family.

If you are considering business in Saudi Arabia and have questions or doubts, give Smith Brandon a call. We can help you understand what to expect and identify potential obstacles or risks in your current and/or future business endeavors.