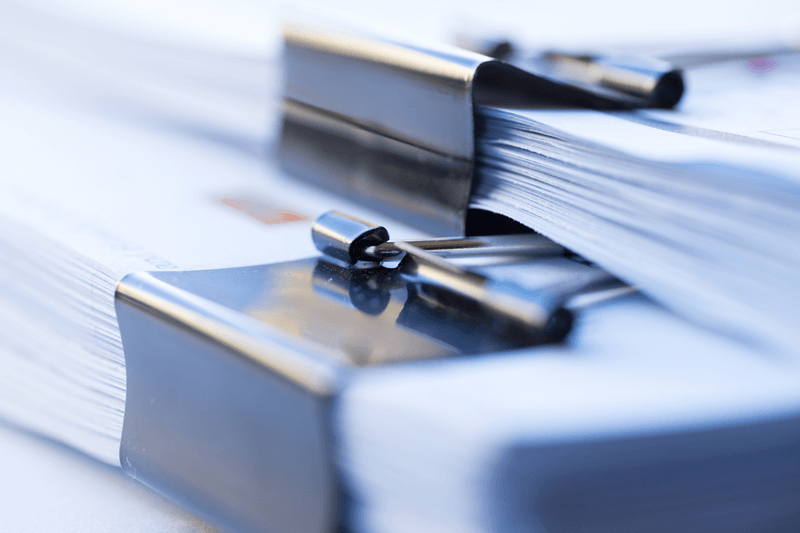 A year and a half after the release of the Panama Papers, another large data leak regarding offshore entities has been published. In November 2017 the International Consortium of Investigative Journalists released the Paradise Papers in cooperation with the German newspaper Süddeutsche Zeitung. The Paradise Papers primarily consist of documents leaked from the prominent offshore law firm Appleby, and contains names of more than 120,000 people and companies with holdings in offshore tax havens.

The leaks include holdings of corporate giants like Apple, Facebook, Disney, and McDonalds; current world leaders including Queen Elizabeth II and Prince Charles; sports team owners like Robert Kraft and Micky Arison; and even celebrities such as U2 singer Bono. Also named are US Secretary of Commerce Wilbur Ross and 12 others connected to the Trump Administration. Ross in particular has been named as a financial stakeholder in a Russian shipping firm with connections to Russian President Vladimir Putin.


Some governments and law enforcement agencies have been quick to respond to the new information. Arrest warrants have been issued in Argentina for four university officials in their connection to a money laundering scheme connected to a Swiss-owned mining company based in Argentina. Investigations and audits are being conducted regarding companies and public figures in Chile, Canada, and the Netherlands, among other countries. Members of the US Congress, including Senators Bernie Sanders (I-VT) and Sheldon Whitehouse (D-RI) and Congressman Lloyd Doggett (D-TX) have called on Congress to hold hearings and to pass legislation against offshore tax dodging.

While many governments and news organizations have openly called for more transparency and punishments for tax evasion, public response to the Paradise Papers is noticeably restrained compared to the massive public protests seen across the world 18 months ago. According to some financial experts, a lot (if not all) of the financial information released in the Paradise Papers appear to be legal and legitimate. Some experts state that there is little evidence of tax evasion or money laundering, though we note that not all of the information gathered has been released, and that it is too soon to definitively state there is no illegal activity uncovered by the Paradise Papers.

At least one expert interviewed says that the legality of these tax loopholes is inevitably going to come up in debates on tax reform, most notably in the United States where a large tax bill is currently working its way through Congress. Regardless of what is contained in these documents, the effects of the Paradise Papers could potentially be as significant as the Panama Papers, and we at Smith Brandon International will be keeping a close watch on what develops, and we will be adding the Paradise Papers to the list of sources we regularly check for all of our investigations.